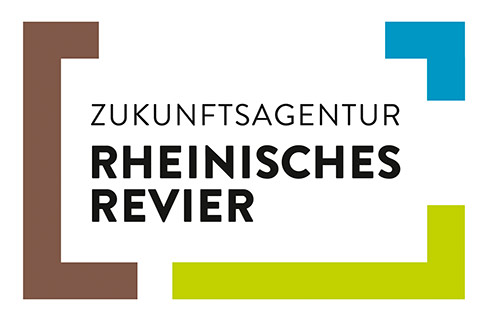 Further 20 projects have been awarded with the title of „Tragfähige Vorhaben“ within the action plan SofortprogrammsPLUS.

On October 2, the Supervisory Board of the Zukunftsagentur has awarded another 20 projects with the second of three stars. This means that a total of 39 projects have now been awarded with the title as “Tragfähiges Vorhaben”.

Among the projects are some of the field of bioeconomy, such as the “Bio4MatPro” project. This project aims to create a center of excellence with interdisciplinary expertise from all over NRW on the topic of resource change based on local renewable raw materials for the creation of innovative products with high added value application in diversified industrial fields. Other projects, such as the “ChemHub Knappsack” also have touchpoints with biotechnology or the bioeconomy. The aim of the project is to set up and test on a pilot and demonstration scale, independently of location the power-to-x technology, for example based on CO2, hydrogen, biomass and usage for chemical recycling.

19 other projects had already received a second star as “Tragfähiges Vorhaben” at the supervisory board meeting on August 28, 2020. BIO.NRW had reported on this on its homepage under News (https://www.bio.nrw.de/19-projekte-haben-innerhalb-des-sofortprogrammsplus-die-auszeichnung-als-tragfaehige-vorhaben-erhalten/ ).

The next meeting of the Supervisory Board, at which further stars might be awarded, will take place on December 18.

A complete list of the newly awarded projects can be found here.