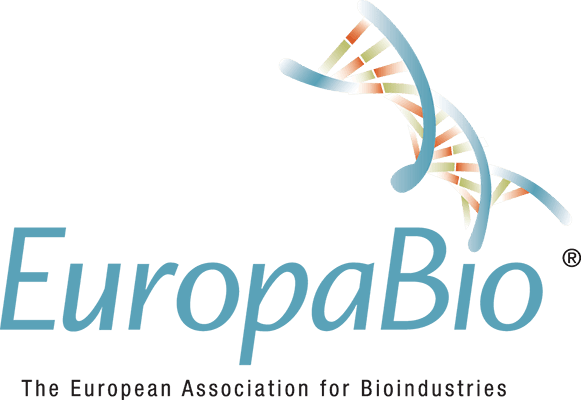 Disinformation should be tackled at its source

26 April 2018, Brussels: Reacting to today’s communication by the European Commission on disinformation, John Brennan, Secretary General of EuropaBio, said: “I am reminded of the famous quote of US Senator Pat Moynihan, ‘everyone is entitled to his own opinion, but not to his own facts’. We therefore welcome the Commission’s initiative. The example of vaccines demonstrates that it is entirely possible for informed political leadership, authorities and the scientific community to take the lead in challenging disinformation, by implementing evidence-based policies, even when significant proportions of the population have been led to believe in disinformation.”

Disinformation is an unfortunate modern reality. Not only is it adversely affecting our politics, it has had a negative impact on innovation and progress in Europe. Examples include genetically modified crops where we now have 20 years of safe use and vaccination where non-fact-based scare mongering puts lives at risk.

Holistic efforts to tackle disinformation should also address concretely the sources of disinformation, their business models and funding sources. Additionally, we need a clear European policy on whether or not public institutions should be using taxpayers’ money to fund campaigns that intentionally spread disinformation.

We also recommend that the Commission’s planned actions take into account the imperative of improving trust in science. “Whether it is about vaccines, evolution, climate change or GMOs, we strongly believe that solid evidence, not disinformation, should guide political decisions,” concluded John Brennan.